In the course of the Directing program, you get to know all the different aspects of directing. You deal with classics and new texts. You sometimes write yourself. You create movement theatre or musical theatre. You perform and work with actors. Where necessary, you make use of audio samples or video.

At first, the Directing program runs parallel to that for Acting and Performance. You learn how to work with both old and new theatrical forms. You train the expressiveness of your body and your voice, and how to work with actors. You learn how to work with cameras, audio, and new media. During the projects, you get to know a wide variety of acting styles, directing styles, and media. You develop your own theatre language. Directing means communicating: you have to be able to get your vision across to other people, and that demands a considerable amount of empathy, drive, and perseverance.

During the theory lessons, you learn about the theatrical tradition and our cultural heritage. In doing so, you create a bridge with the present and the future. What will the performing arts be like in twenty years time? What significance do new media have for your work as a director? You develop dramaturgy concepts and new models of what theatre means. You also investigate your own theatrical approach, for example by writing an essay.

Together with your student counsellor, you work out your own program sequence. You do a number of work placements. You create productions both in the Netherlands and beyond. The Academys teachers have at least one foot in the actual world of the performing arts in the Netherlands or the Dutch-speaking part of Belgium. They have accepted the challenge of helping you explore new paths in theatre, through exercises, improvisation, and small-scale theatrical projects, all with the final objective of developing your individuality as a director.

The Directing program is a 4-year full-time day-time program. 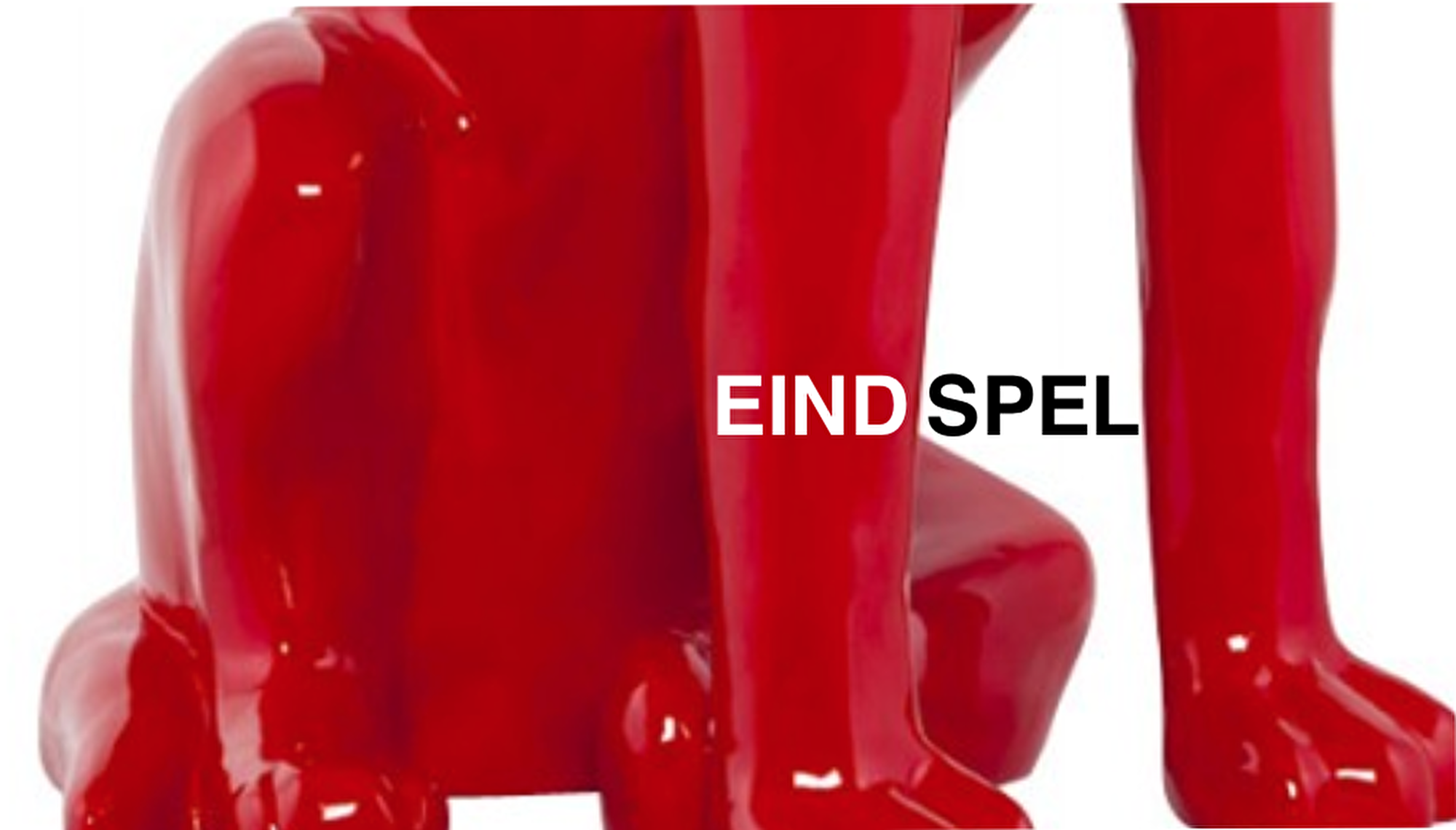