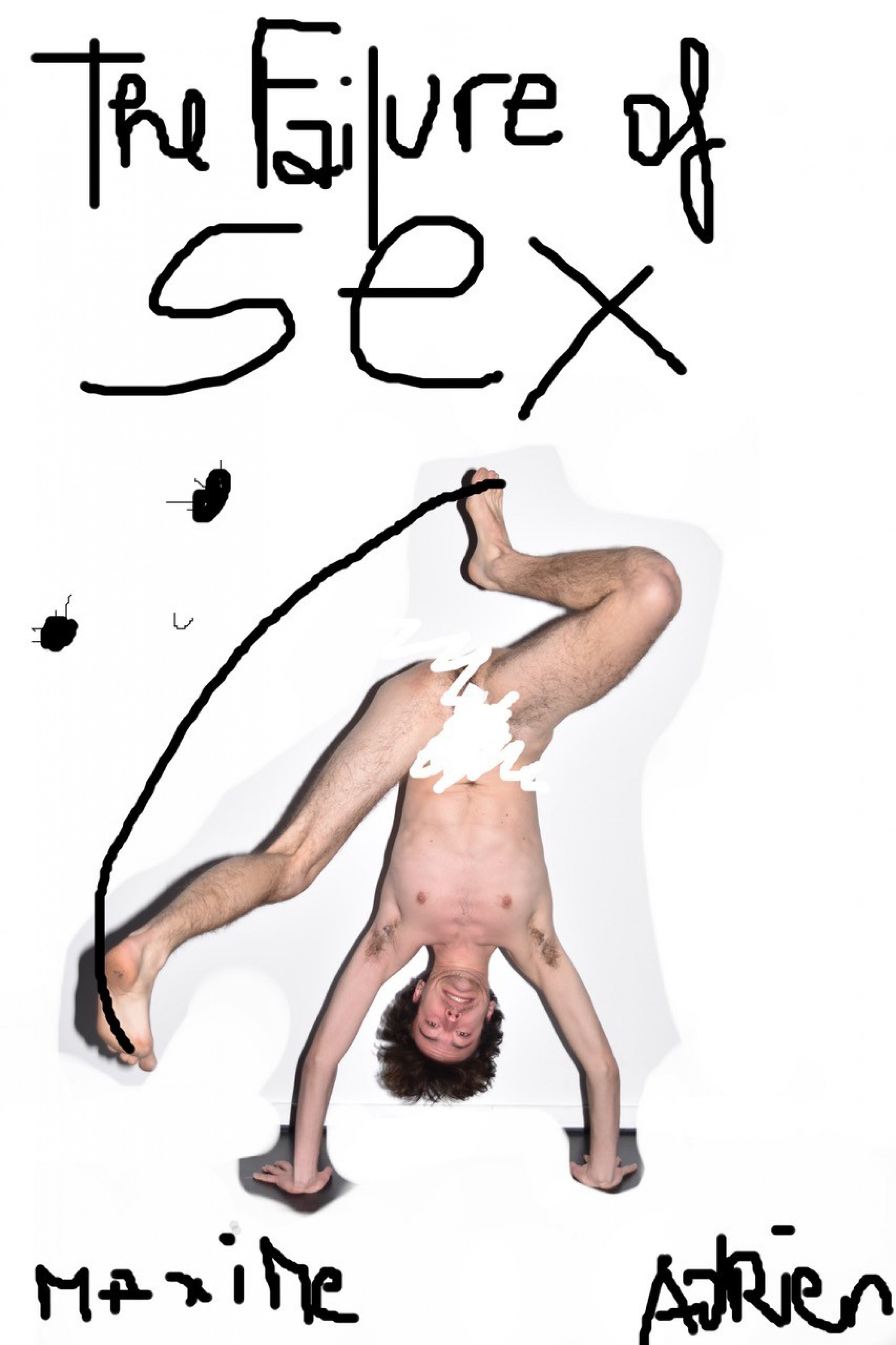 "A performance that tells the story of one swan floating on a lake of honest desire, it fails to suck and fuck, but comes to realize it’s no big deal.”

The Failure of Sex is the second graduation performance of Maxime Dreesen, graduating in 2019 at de Toneelacademie Maastricht. This time he joins forces with Adrien de Biasi, a Brussels based actor.

A tragicomic performance about the power and imagination of failure. You will meet a naive persona who is exploring sex while it drowns in an ocean of failure.