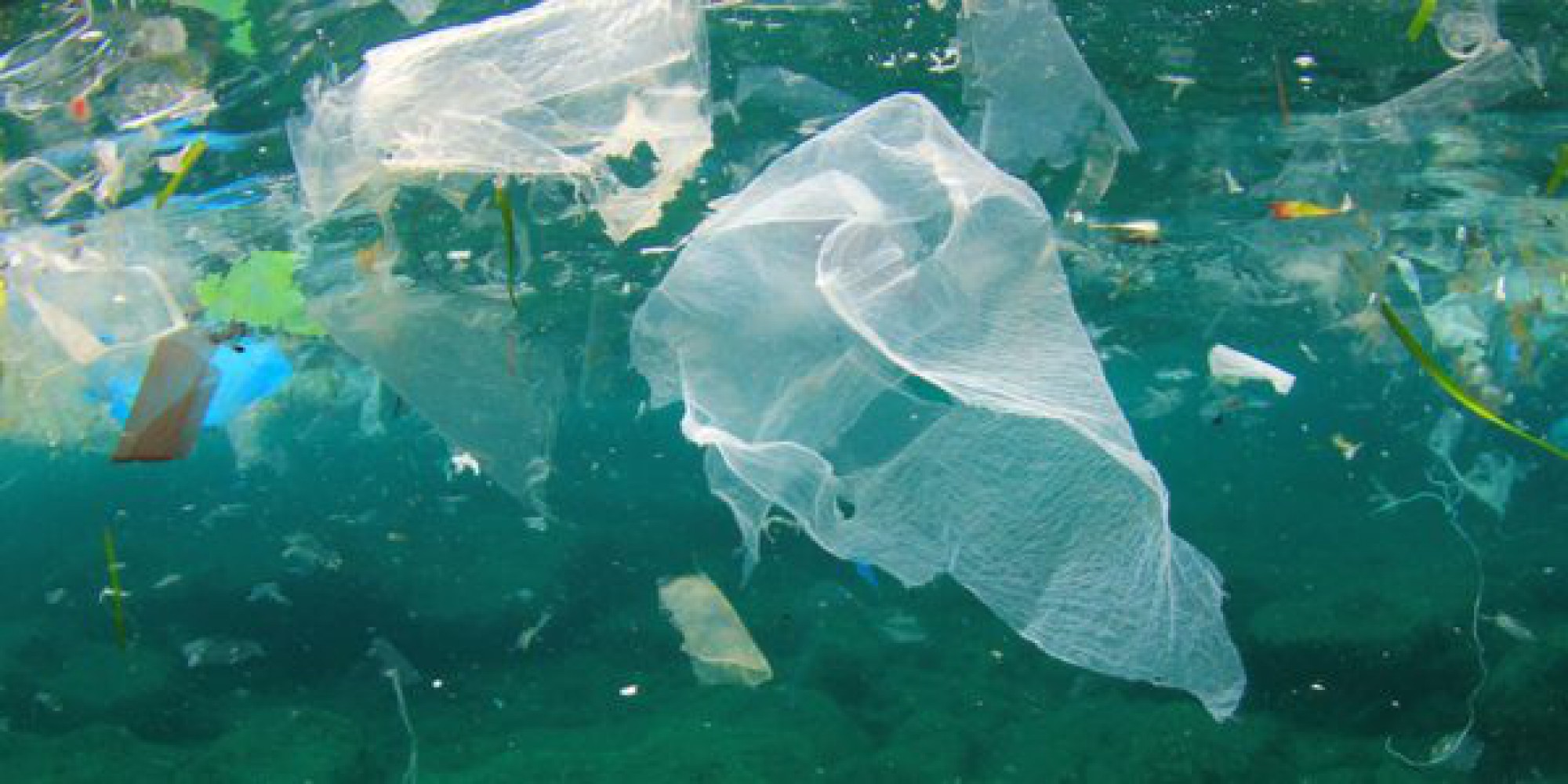 For the first time, the happy folk felt fearful
For they knew that soon the Monkey would stir from it's deep sleep