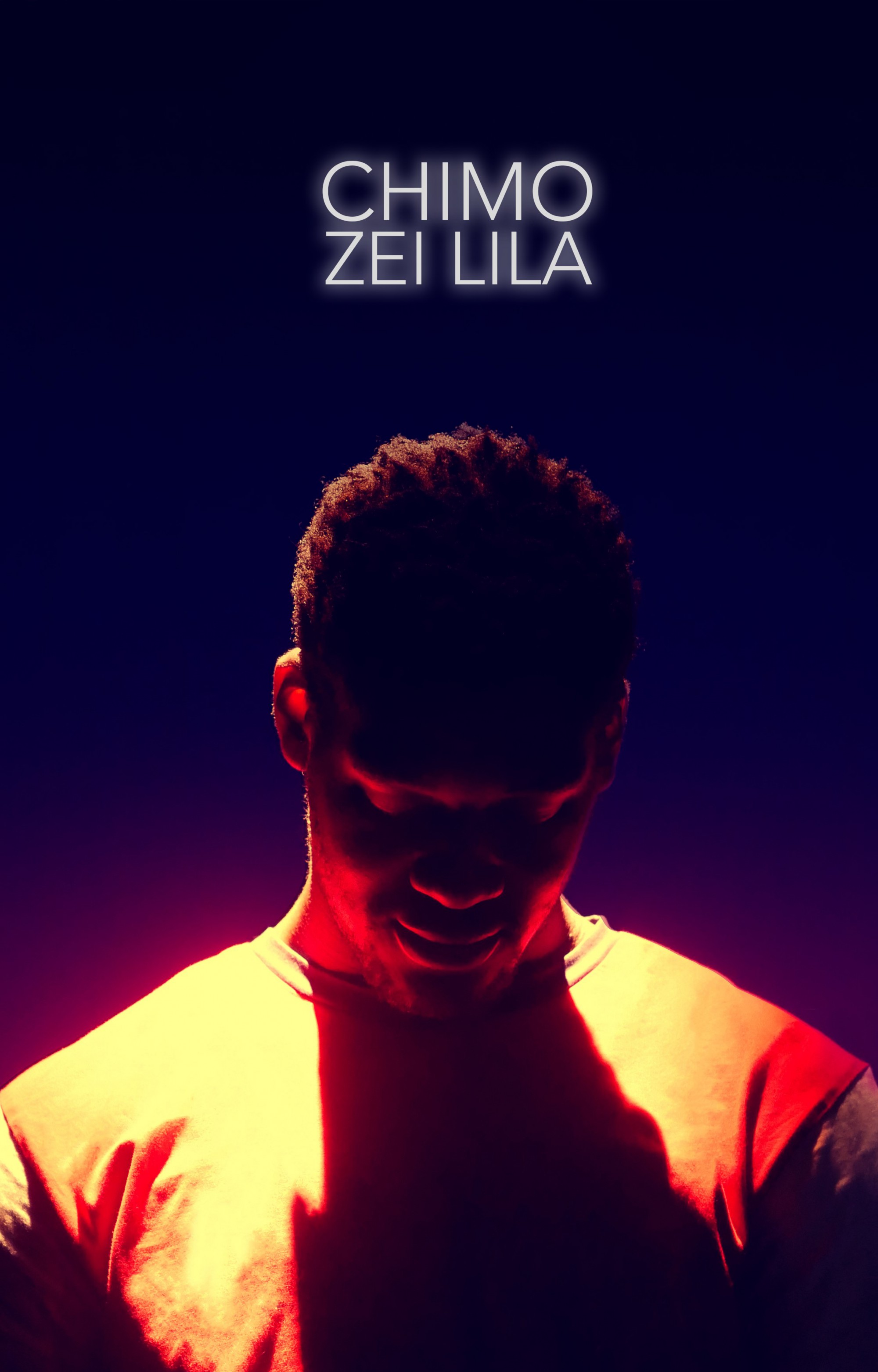 Silke van Kamp, who graduated in 2019 from the Toneelacademie Maastricht as a director, is nominated for the BNG Bank Theaterprijs 2019 (45 thousand euros) for her graduationplay CHIMO ZEI LILA.
During the opening of the Dutch Theater Festival in the International Theater in Amsterdam on 5 september 2019 the winner will be announced. Eva Line de Boer, graduated as a director in 2014, won this prize in 2016. 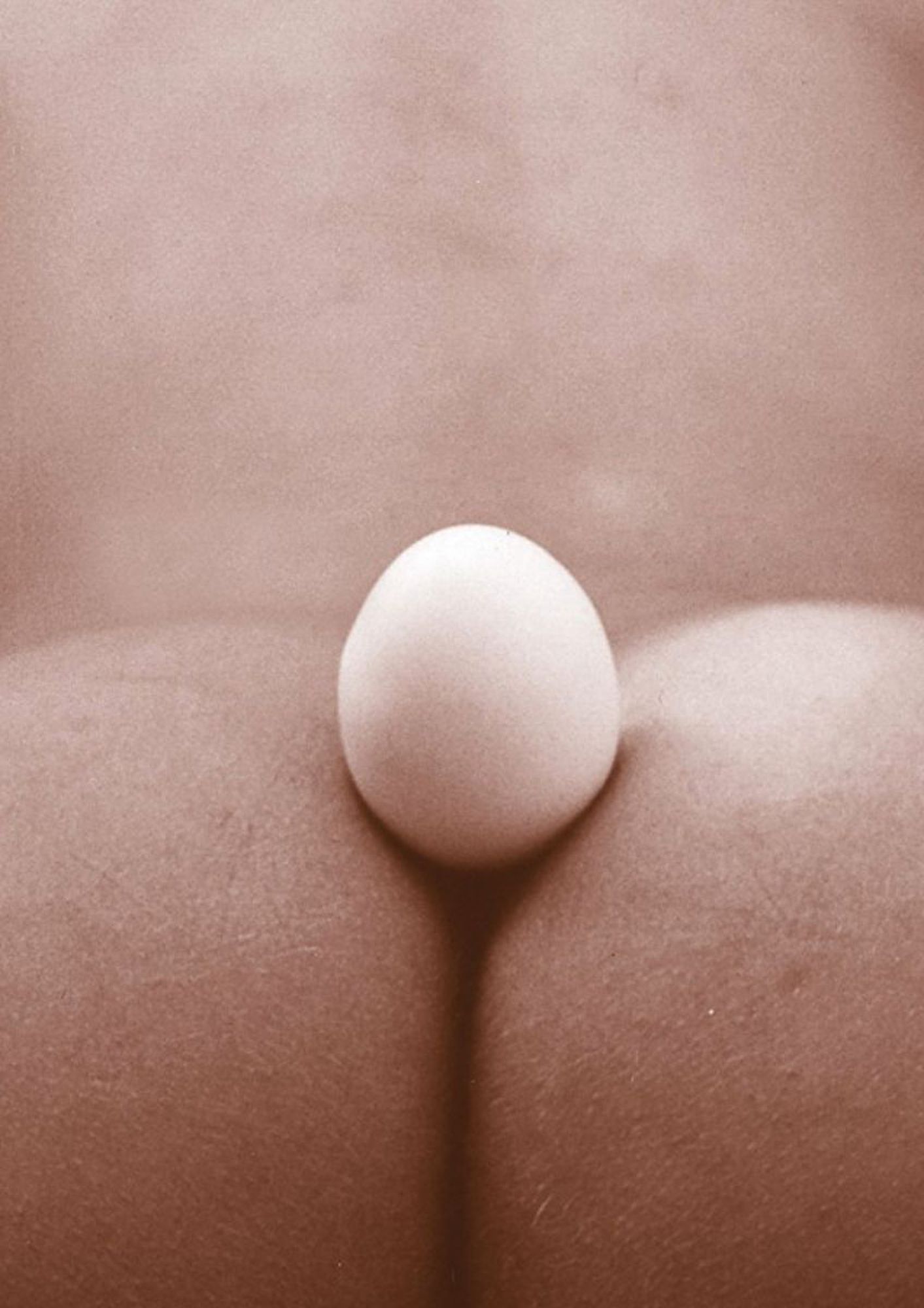