Interdisciplinary performance artist Sam Scheuermann, who graduated at the Toneelacademie Maastricht in 2017, is the second creator to receive a contribution of 7500 euros from the Makerskapitaal. This cultural fund, initiated by Het Huis Utrecht, supports theatre makers in realising their production and/or organisational development.

Scheuermann receives the contribution for the development of A study on becoming. This work approaches our society as an ecosystem. In a glass space of two by three metres the biotope of our society is created, a system of interdependence and interconnectedness of which everyone is a part. The fact that this work can be shown both in a museum environment and in the theatre appeals to the imagination of the board of Makerskapitaal.

Sam Scheuermann has been associated with Het Huis Utrecht since her residency in 2019. Here a first sketch was made for A study on becoming. From 17 to 19 July, the work will be shown for the first time during the festival Welcome to the Village in Leeuwarden.

Sam Scheuermann (1994, Tilburg, NL) graduated from the directing course at the Toneelacademie Maastricht in 2017. Playing on the border of theatre and visual arts she creates physical performances and installations.

With the establishment of the Makerskapitaal, Het Huis Utrecht wants to underline its position as 'national house for research and development within the performing arts'. Each year the Makerskapitaal honours two makers who have done research in Het Huis. The upcoming deadline for an application is 1 October 2020. 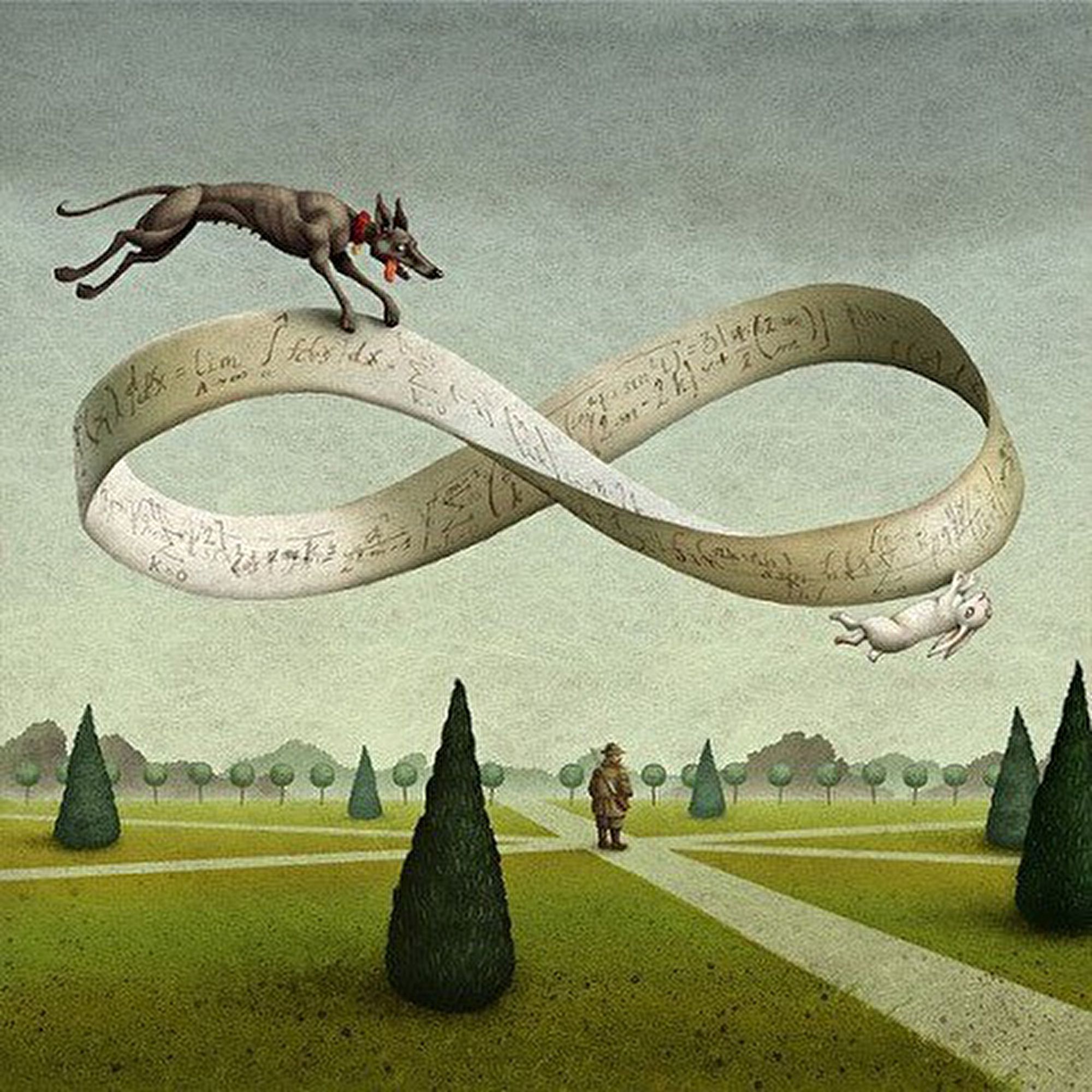