Actor Fred Goessens was on stage in March for the last time as a member of the ensemble of Internationaal Theater Amsterdam. After the final applause of the performance Oedipus he received, on the initiative of his colleagues, an honorary diploma from Aram Adriaanse of the Toneelacademie Maastricht.

In an interview with Wijbrand Schaap ten years ago, Goessens referred to his role in the ensemble as that of the 'reliable lobbes' with 'an entire social function'. You also have to get through the winter together. And then you need me. "Usually when there's shit out there, I jump in to fix it." As a guest actor, Goessens will continue to perform at performances of the ITA-ensemble. 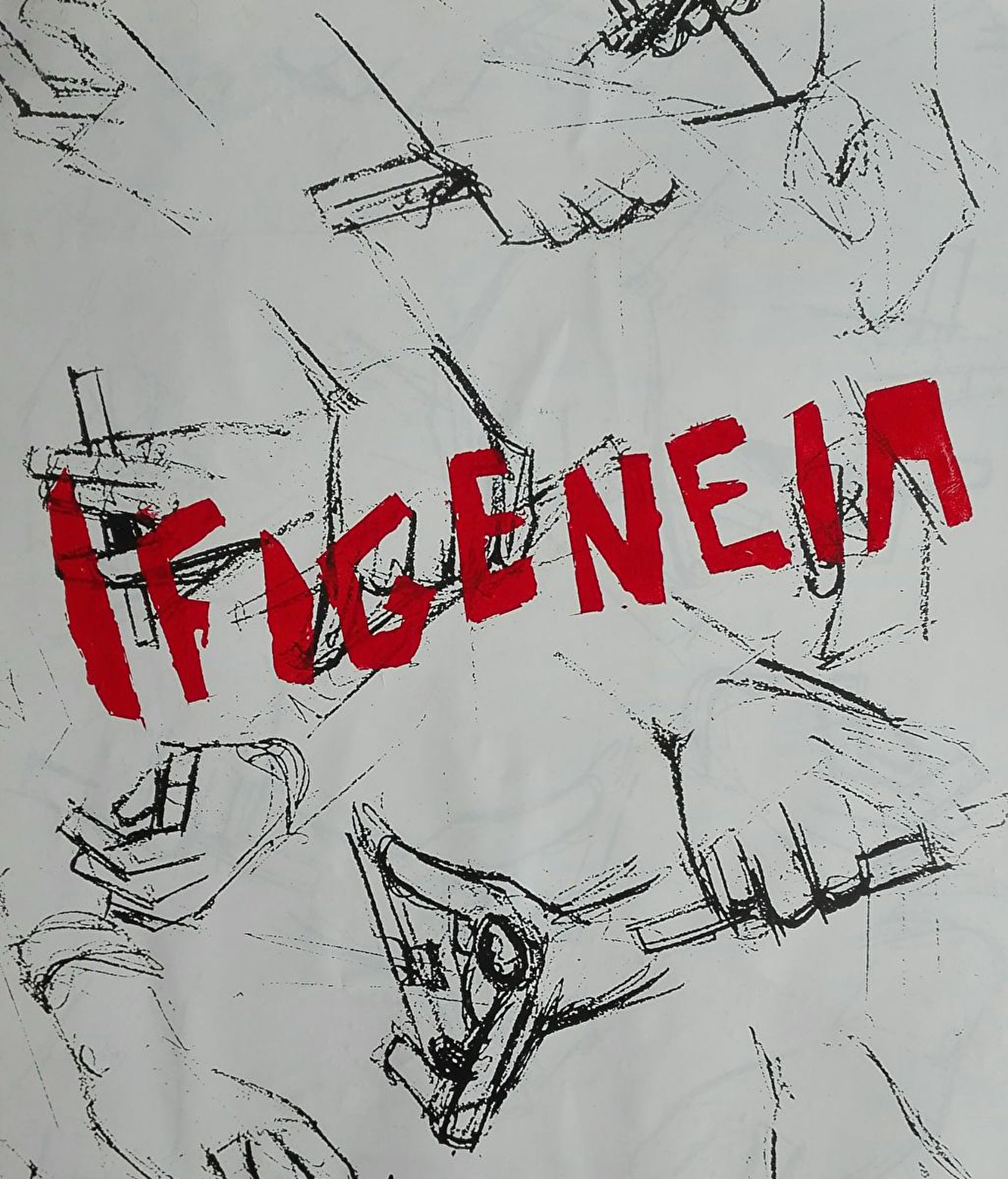