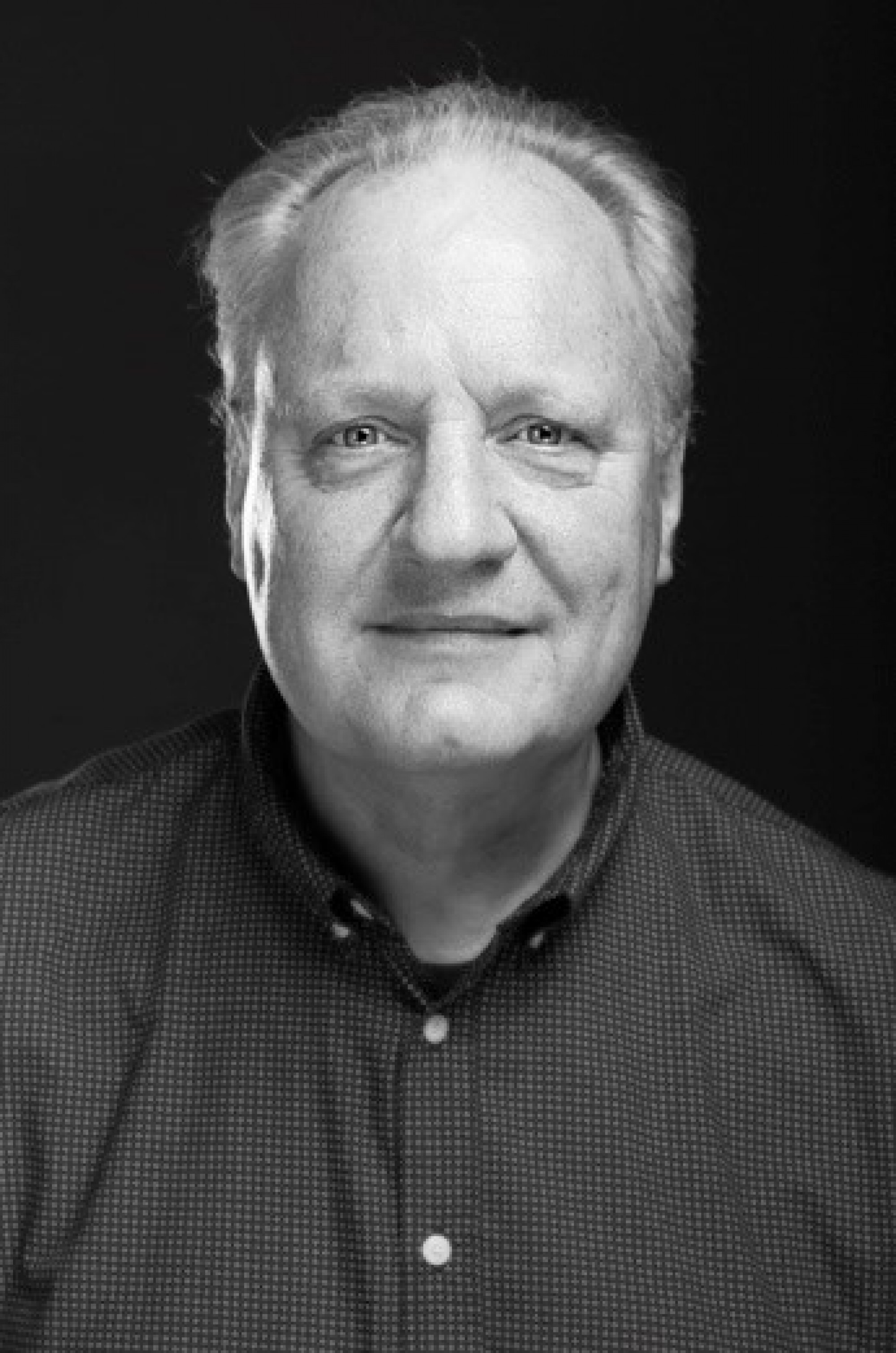 Soon the Toneelacademie Maastricht will be saying goodbye to our esteemed colleague Aram Adriaanse. Senior lecturer and coordinator of the directing course since 2007. After a varied and impressive career, he is going to enjoy his retirement. Aram will celebrate his farewell on December 13 with a current directorial debate, which you can read more about later on this site.

As of January 1, 2021, Joost Horward will take office as the new coordinator of the directing program. Joost is an actor and theatremaker and has been working for us for several years as a acting and directing teacher. 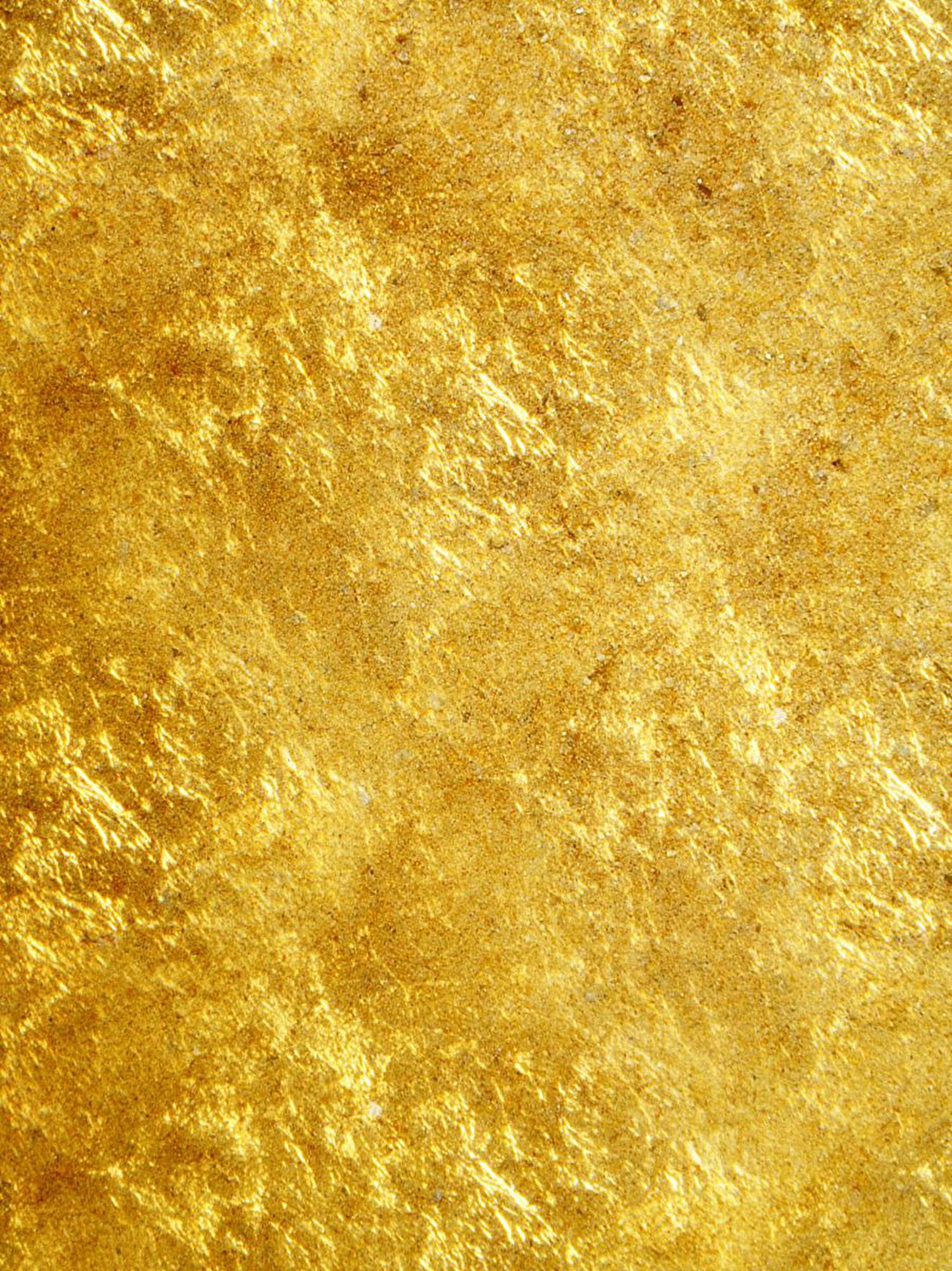